The Golden temple is the central place for the Sikhs where they can offer their prayers. It is a beautiful temple located in Amritsar. The temple also stands as a symbol of human brotherhood and equality. This is a good thing and part of the temple. Everyone can come to this place irrespective of their caste, creed, religion, and sex. The temple also represents the glory of the Sikhs. If you once come to this temple, you will fall in love with the place. It is peaceful and unique.

Where is the Golden Temple?

Golden temple is located in Amritsar. It will be better to say that Amritsar is renowned for the temple. It is a holy city. You can come to Amritsar through airways, railways, and roadways. It depends upon you which one you would choose. The exact address of this temple is Golden temple road, Atta Mandi, Katra Ahluwalia, Amritsar, Punjab-143006. 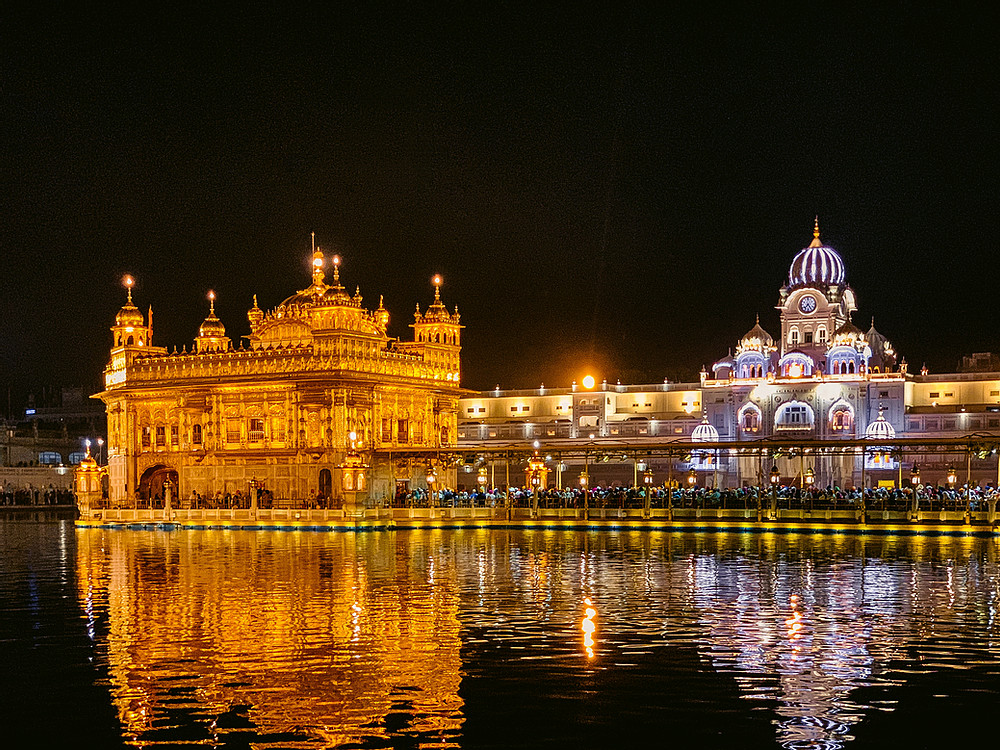 Who built the Golden Temple Amritsar?

There is a long story behind this temple. The temple is also known by the name of Harmandir in India. It was built in 1577 by the fourth Sikh Guru, Guru Ram Das. However, the temple was destroyed several times by the Afghans who attacked India. The construction of the temple commenced in 1581. It was decided that the temple will remain open on all sides. But the rival between Sikhs and Muslims did not allow it. In the year 1762, the temple was blown up. It was Ranjit Singh who announced the renovation of the temple.

Where is the Golden Temple?

If you come to Amritsar, the main attraction will be Golden Temple. The whole ambiance of the temple is so lovely that you will love to come here several times. The temple can be accessed in many ways. You can come here through roadways or airways. It is well connected.

So, the Golden temple is one of the best places for the Sikhs to offer prayers. The temple is not limited or confined within a particular religion, but people from other faith and community can come here and visit the place. They will get the same peace of mind.